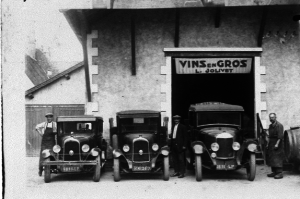 This date marks the establishment of the Jolivet and Son wine merchant compagny. Until then Louis and Lucien had succeeded one another as cellar masters of Château de Tracy, which is located in the Pouilly Fumé appelation in France's Loire Valley. Louis and Lucien used to select the grapes, buy in bulk, and bottle and sell the wines over the Sancerre  area.

In 1986 Gérard Boyer- a close friend to Pascal and one of his very first customers as the three-star chef of the restaurant les Crayères in Reims in Champagne-urges Pascal to set up his own wine brand under his own name.

In 1987 Pascal as a wine marker and merchant creates the "Pascal Jolivet" brand. To facilitate this development and produce his own range of wines, Pascal builds a brand new winery in 1990.

Inspired by Champenois facilities that he knew so well, Jolivet's wine-making cellar in Sancerre is equipped with temperature-controlled stainless steel tanks; the facilities are state-of-the-art.

In 1990 Pascal Jolivet as yet owns no vines. However, contrary to then-current winemaking practices, but integral to his pursuit of launching his own style based on 100% indigenous yeasts and natural wine making operations, in 1991 he appoints Jean Luc Soty, a young oenologist.

In 1993, Jacques Jolivet suggests Pascal acquire from their cousins a beautiful vineyard of six hectares (15 acres), which is located in the greatest terroirs of Bué en Sancerre: Le Chêne Marchand, le Grand Chemarin and la Plante des Près. And so it was that Domaine Pascal Jolivet was born!

The growth of Pascal Jolivet

Encouraged by these successes, a new cellar was built in 2000, using the natural, effects of gravity from harvesting the grapes to the bottling of the wine.

The estate continued to expand. Today, It covers 120 hectares between Sancerre and Pouilly Fumé, 60 hectares in Touraine for "Attitude". These 120 hectares produce 80% of the whole domain; 20% has been sourced from faithful growers loyal to Pascal Jolivet since the 1980s.

Over the years, Pascal has developed his own much recognizable pure and elegant style of wines. Pascal practices a biodynamic winemaking, which, in viticultural terms, views the farm as a cohesive, interconnected living system; such pratices extend from the vineyard to the careful handling of the fruit postharvest in the winery. In Jolivet's winery following harvest, vinification begins with light must settling followed by juice fermentation with indigenous yeasts; next maturation on lees is fundamental for the concentration and the complexity of all Jolivet wines.  The process is extremely natural and the slow fermentations nourish and sustainably stabilise the wines using very low levels of sulphur.

Over the years, the uniqueness of Jolivet wines is due to constant attention to detail.

In 2013, following the departure of Jean Luc Soty (he moved back to his family in Macon and work now in a laboratory), Pascal hires a young and talented oenologist, Valentina Buoso who has carried out in depth research on indigenous yeasts. Through such work, Pascal aims to enhance the fruit character in his wines, along with their elegance and precision. The initiative is a success. Valentina has done a remarkable job since her first vintage in 2013 . The Sancerre wine is extremely pure and refined with a highly praised, subtle character. Jolivet’s Pouilly Fumé wines, in contrast to Sancerre, are full-bodied and rich in character. Both Sancerre and Pouilly Fumé are vived and well-integrated.

In 2016, continuing his quest to attain ultimate authenticity in his wines, Pascal launches a partnership with Dauny family. Pioneering organic viticulture from 1966 on, Benoit Dauny is given supervision over the 50 hectares of the Domaine by Pascal who relies on his 50 years of organic viticulture experience. Henceforth, the domaine will produce organic grapes.

"Crafting a wine is a great outlet to become creative, a kind of art that asks us to listen to mother nature to better perceive and understand her messages. Magic happens while grapes are transformed into juice, then into wine and gives back to the terroir its nobility.” Says Pascal Jolivet

When the terroir, the know-how and the patience reveal and sublimate the complexities of Sauvignon Blanc and Pinot Noir.
"Talent and taste are not enough, only style counts" P. Cardin 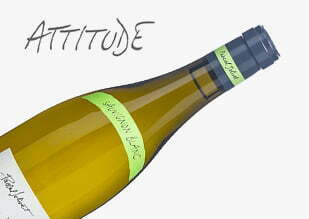 The Loire is a region rich in history and heritage. Our estate is surrounded by the Châteaux de Cheverny and Chambord. 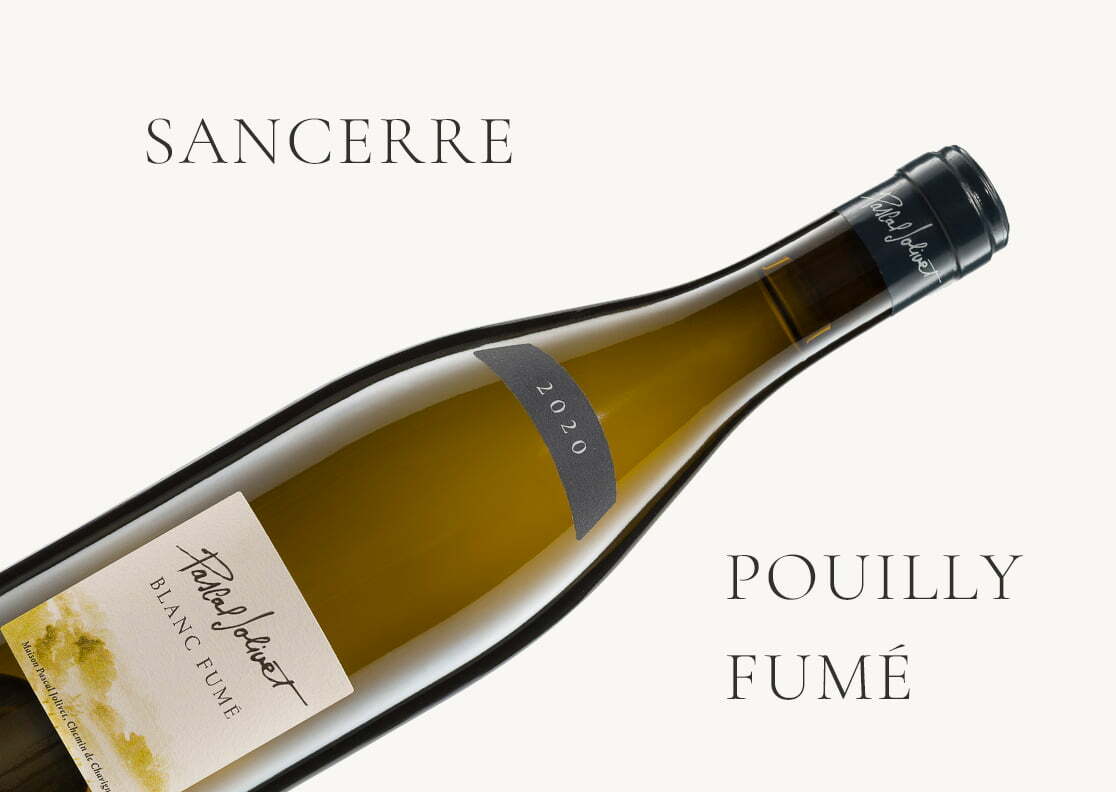 Two grape varieties, three terroirs and an exclusively natural vinification. We show you the unique expression of our wines from Sancerre and Pouilly-Fumé. 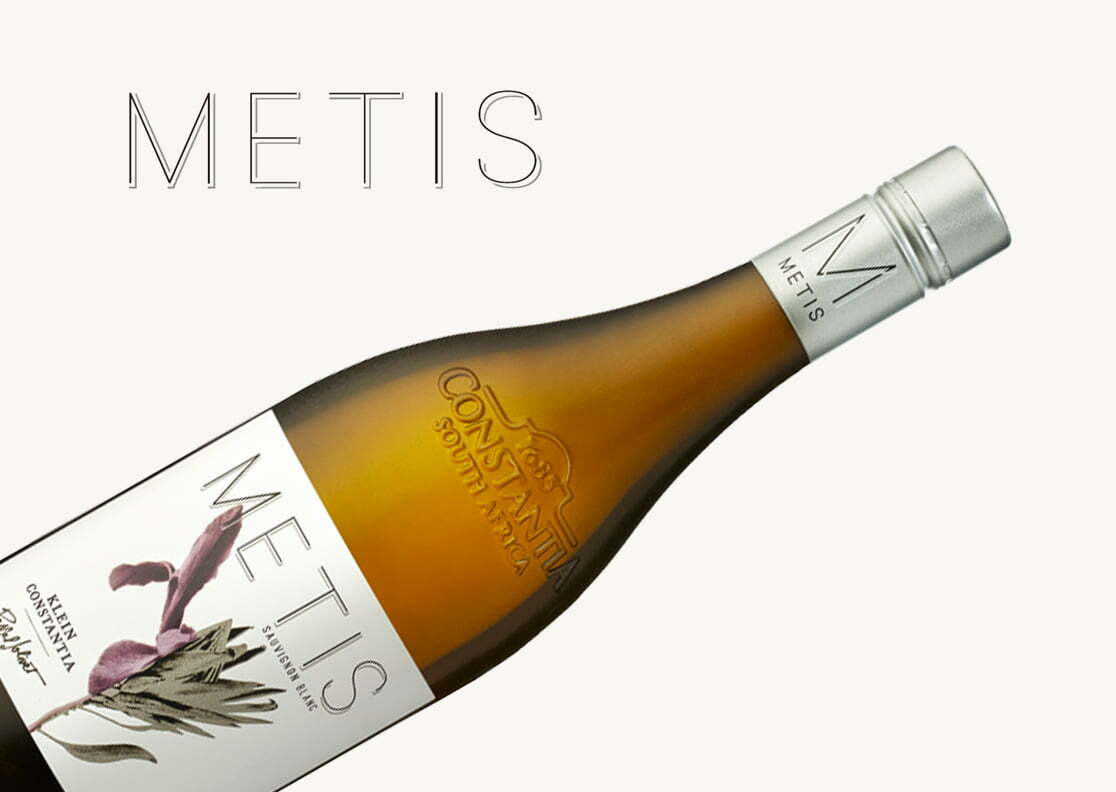 Our partnership with this mythical area of ​​Cape Town in South Africa shows the style of the Sauvignon Blanc signed Pascal Jolivet.